Mayor Lopez will serve in her new capacity until the end of her current term on the City Council ends in April 2021. Elected to the Vernon City Council in April of 2016 as a write-in candidate, Mayor Lopez remains as passionate as ever about "doing right by the City and community." An advocate for families, Mayor Lopez is currently a social worker focused on assisting families in the surrounding cities and provides case management support services to improve living conditions and quality of life for children and their families. Mayor Lopez looks forward to representing the City as mayor while she continues her work with the City Council.

In addition to her new role, Mayor Lopez will continue to serve as the City Council representative on the Vernon CommUNITY Fund Grant Committee, where she also serves as Chairperson.  Mayor Lopez also represents the City on various external boards including the Los Angeles County Sanitation District 23 and the Independent Cities Finance Authority. Mayor Lopez holds a Bachelor's Degree in Human Development from California State University Long Beach and a Master's Degree in Human Development with a concentration in Leadership in Education from Pacific Oaks College.

Following the installation of a new mayor, Honorable Melissa Ybarra was installed as mayor pro tempore. Pro-tem Ybarra was initially elected to the Vernon City Council in a special election in February of 2015, and re-elected to serve her first full five-year term in office in April 2017.

As a member of the City Council, Pro-tem Ybarra has represented Vernon on several external boards including the Los Angeles County Sanitation Districts and the Southeast Water Coalition. Pro-tem Ybarra currently serves as the City Council representative on the Vernon Housing Commission where she also serves as Vice Chairperson. A life-long Vernon resident, Pro-tem Ybarra is an active member of the local community, volunteering her time to work with community organizations including the Southeast Community Development Corporation. 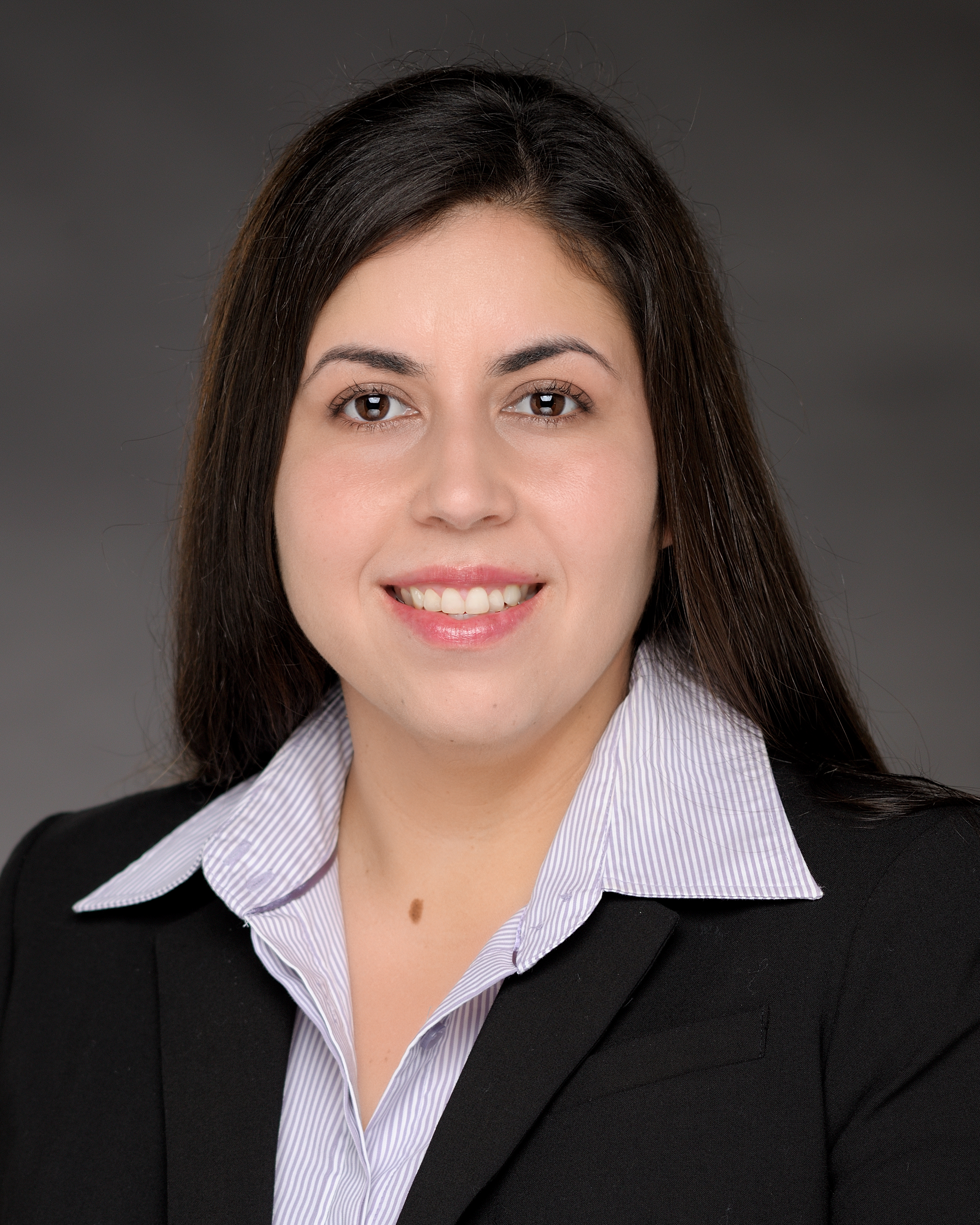